Jake Chasan is at the Intersection of Finance & Technology 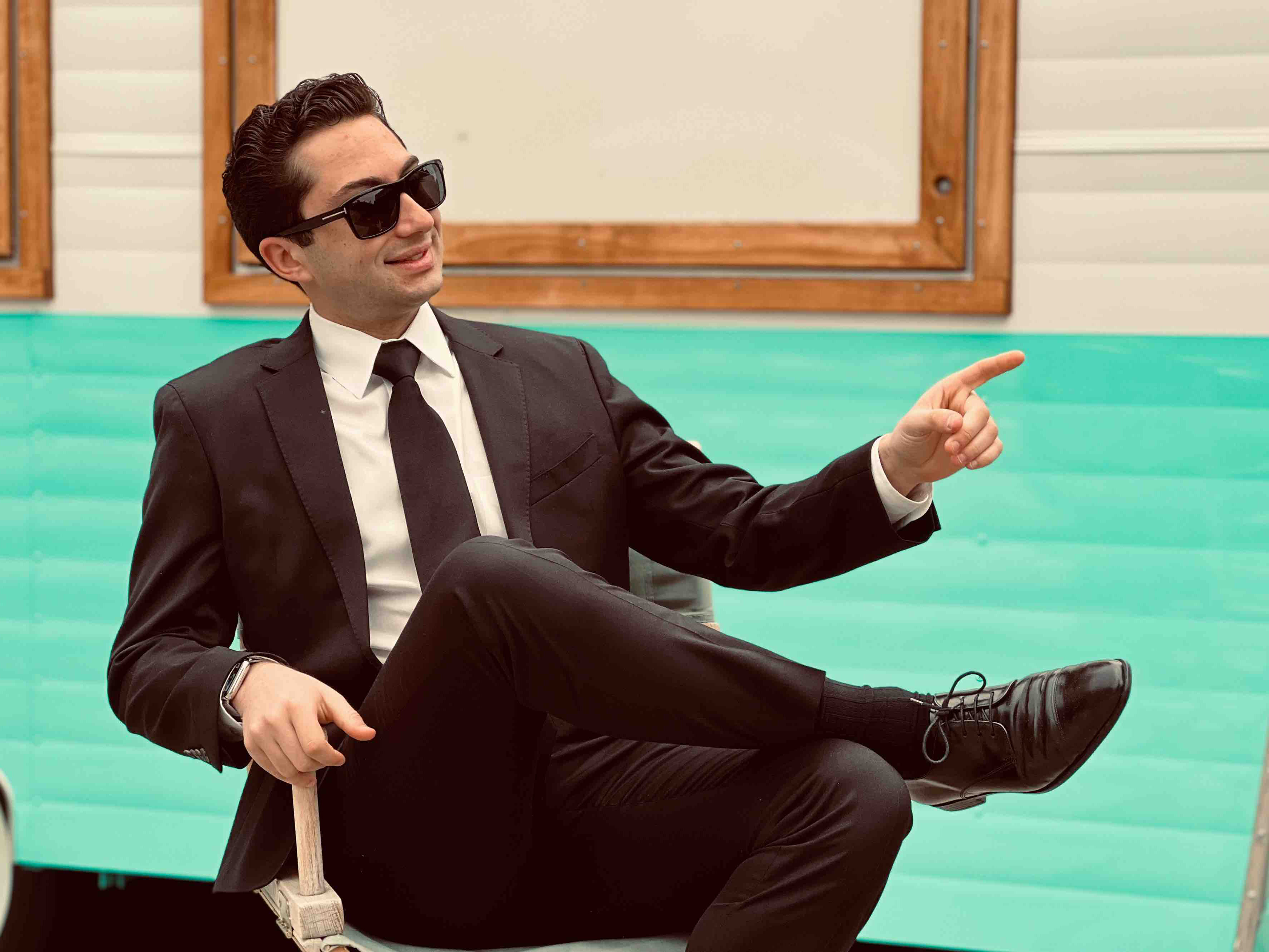 He began building apps for iPhone in 2010 and passed his FINRA Series 7 in 2016, the summer after he graduated from high school. Several of Jake's apps have been best-sellers on the App Store including Swirly, which was named #1 of the Top 10 Things on Wall Street by Business Insider as well as a top 4 lifestyle app on the App Store and Office Trivia Quiz, which was the top-selling trivia app second only to Trivia Crack.

Concurrent with his studies at Duke, Jake worked at Cisco Systems in their business evolution and digitization group, where he invented a cost-saving platform for building software applications. This product and related inventions contributed to Jake winning two company-wide distinguished employee awards.

In 2021, Jake joined the board of Prep for Prep, a nonprofit organization dedicated to enabling education access to students of color. Prior to joining the board Jake mentored several Prep for Prep students at Wharton and Duke.

Jake is the winner of the inaugural U.S. Congressional Science Technology, Engineering and Math (STEM) Award, a gold medal recipient of the U.S. Congressional Award, and an Eagle Scout with three palm distinctions. He has been featured in publications such as Business Insider, Yahoo! News, Yahoo! Finance, MSN Money, HBO Max, and The Wall Street Journal.

In his spare time, Jake can be found capturing underwater photos while scuba diving, playing a Steinway piano, or in the glass blowing studio.

Investor
• Investments across venture capital and growth equity
• Focus on the technology sector, specificaly software companies
• Sapphire has over $10bn in assets under management